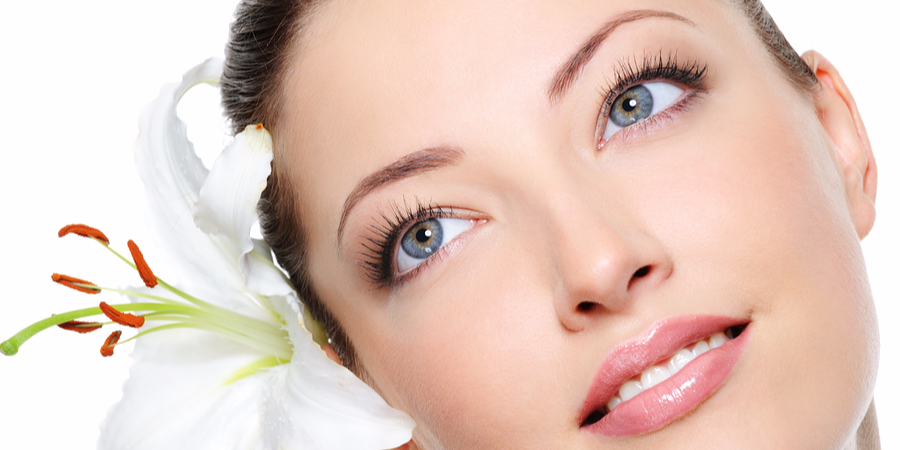 2- Stop smoking and some drugs like aspirin two weeks before surgery.

3- Patients who are too anxious the night before surgery can take some weaken sedatives such as Diazepam and Chlordiazepoxide.

4- Take a shower the night before surgery.

5- Do a series of routine tests before surgery which should be checked by anesthesiologist.

6- Men who are the candidates for rhinoplasty surgery have to shave their faces.

7- Women who are the candidates for rhinoplasty surgery should not have any make-up and because the oxygen content of blood is measuring by nails , they should avoid from putting nail polish and artificial nails and also they should not carry any jewelry and metal objects.

8- Inform your surgeon and anesthesiologist if you have any history of diseases like heart disease , diabetes , bleeding and traumabefore surgery

9- contact the doctor office the day before surgery to receive the surgery details and the day of surgery be in a clinic or hospital sooner. 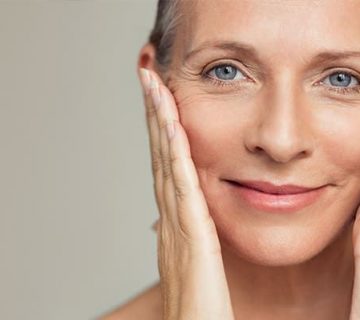